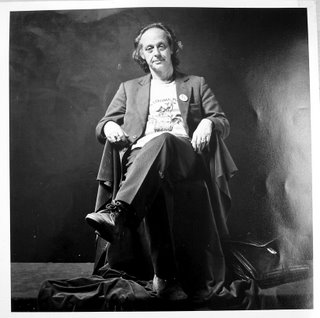 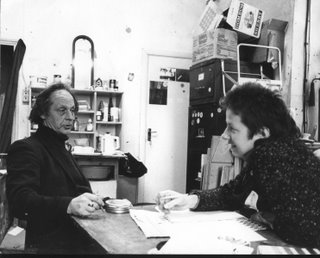 This is Annika and me in Fly Press a printing shop in Brixton having a nater and a cup of tea and a smoke. 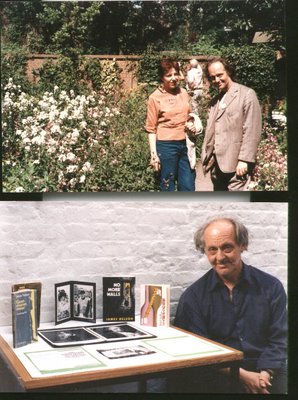 This is me an Annika a Dutch friend in the rose garden in Kennington Park in 1983. This rose garden is special to me as my mother used to wheel me around this park and garden in a pram when I was a baby.

These two photos where taken by Erwin Olalf in Amsterdam Holland as part of the publicity for the Dutch translation in 1983. 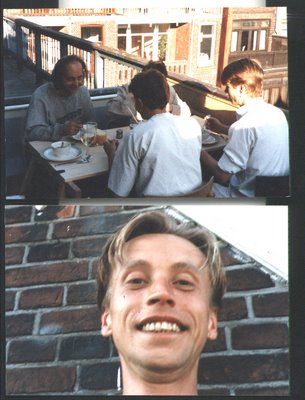 These are photos of theDutch at the launch of the Dutch version of No More Walls in Rotterdam in 1983.

We also had a book launch in Amsterdam.

This is Roland, who actually did the translation
Posted by Intercontinental Promotions at 9:37 am